First of all, it is made into flat coil wire by rolling iron as raw material in iron and steel factories.

It is generally produced at 9.5 mm or over in international standards.

Afterwards, it is rolled again to be brought to the desired size according to the sectors; then it is distributed to production areas. 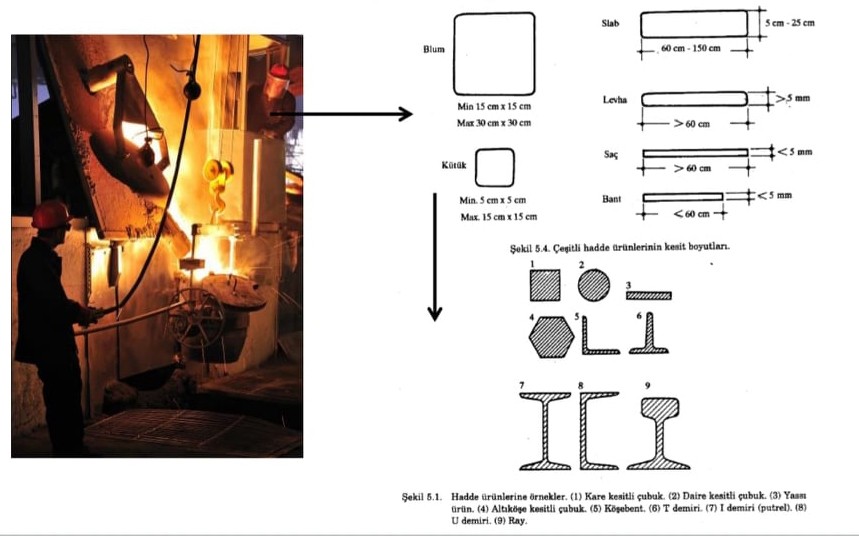 The Rolling Process is basically divided into two as hot rolling and cold rolling. 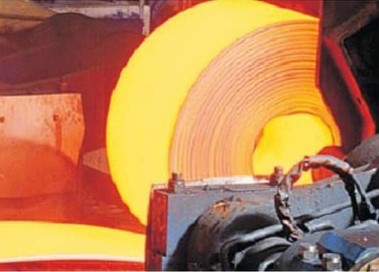 Hot Rolling:
Initially, the transformation of ingots into blooms, slabs and billets is usually done by hot rolling. 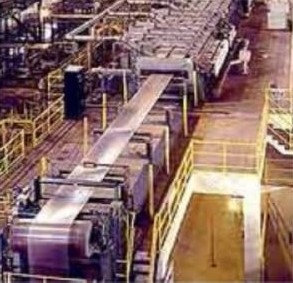 The raw material to be used before production is determined As rivets with or without heat treatment, depending on where they will be used.

Finally; The surface coating (color) is determined according to the place where it will be used, and the products that come out of the production are shipped to the customer after the coating and packaging processes. 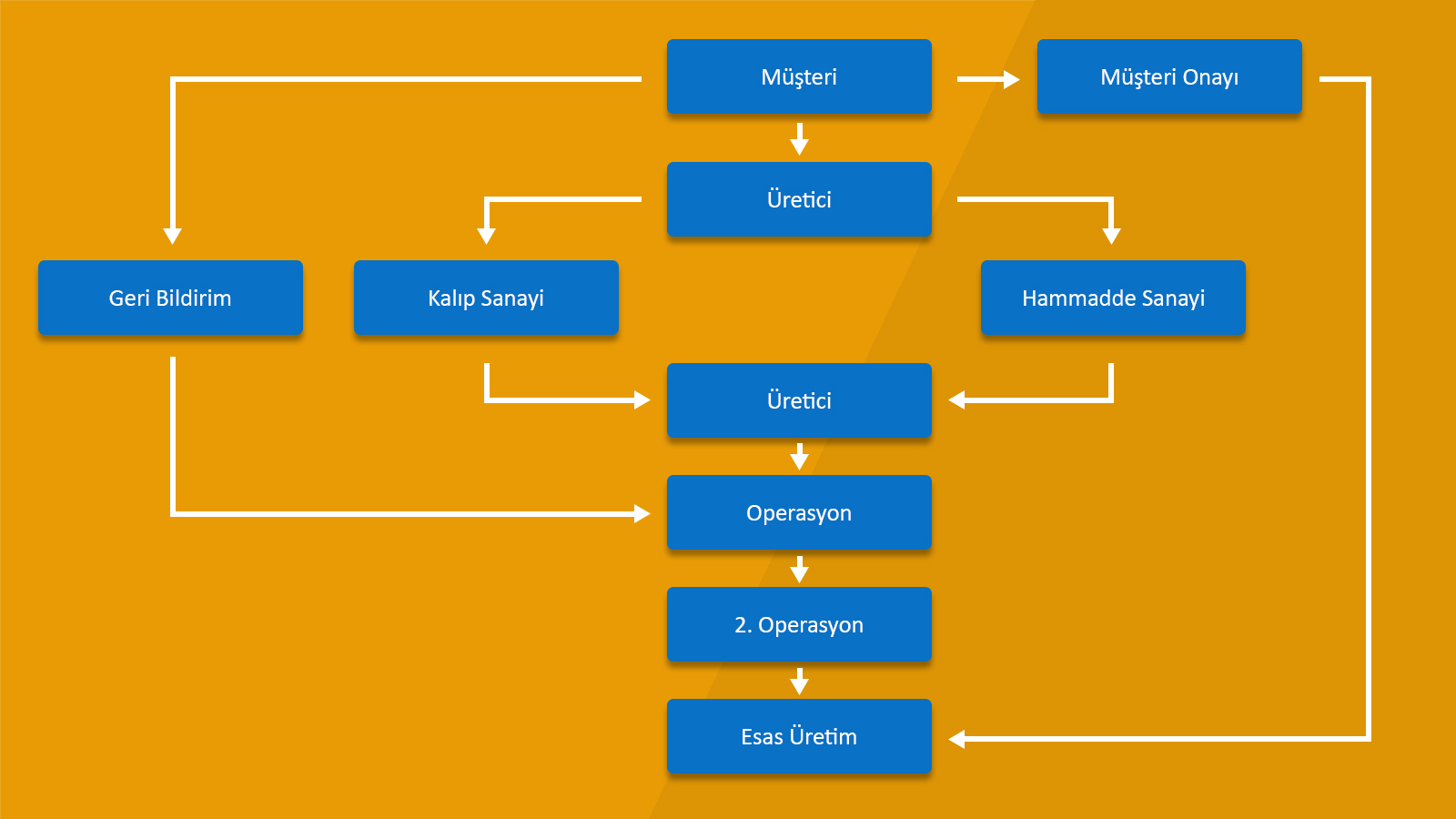 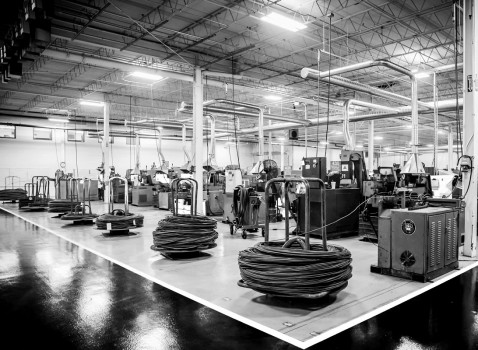 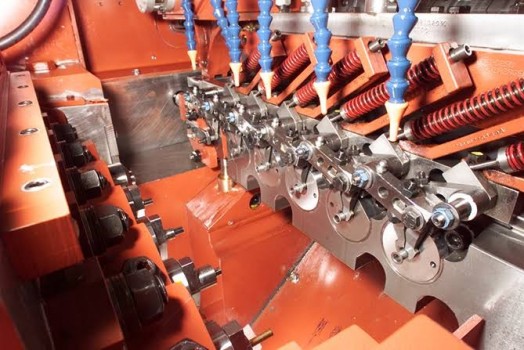 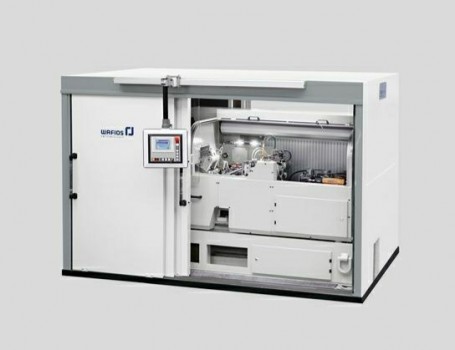 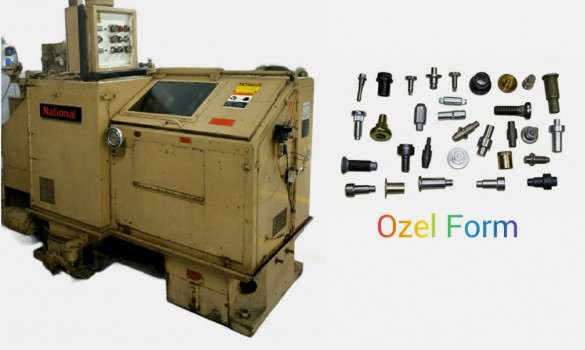 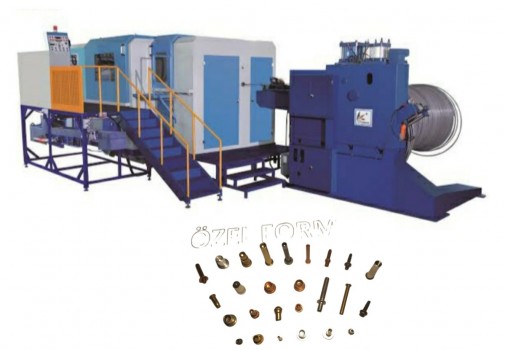 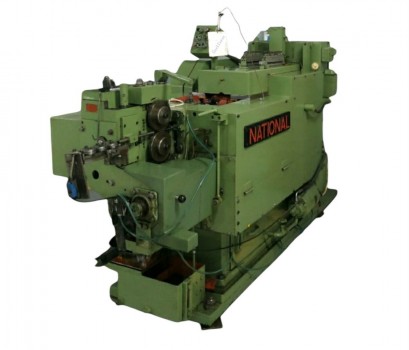 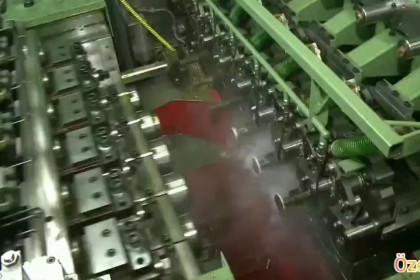 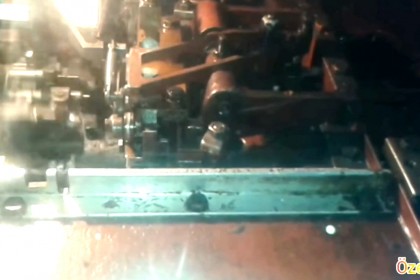 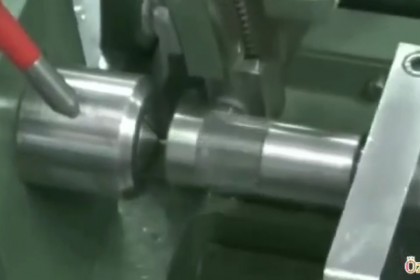 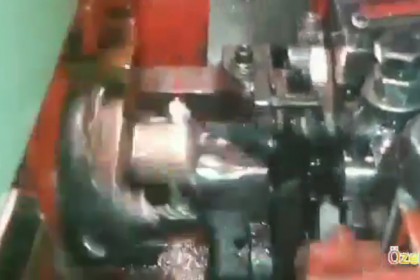 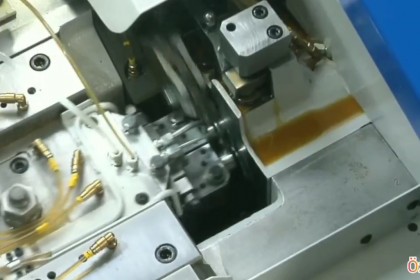 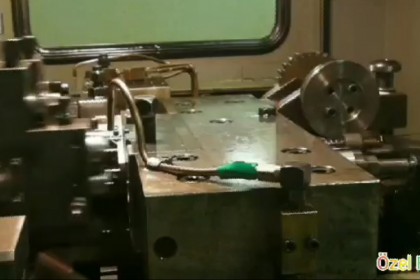