They are the fasteners that are formed as a result of threading by shaping the rivet at the desired angle and degree in the rolling machine as the second production stage of the rivet, which is generally produced as a result of molding the metals in cylindrical presses. It can be produced according to the desired metal in a wide variety of designs and forms with technology.

They are generally used in construction elements where disassembly and assembly processes are common. Screws can be produced from a wide variety of materials, especially Copper, Brass, Aluminum, Steel, Stainless, Iron The most commonly used types are metric and Whitworth screws.

Special form screws are the fasteners that are designed and shaped according to the customer's request, specific to the place where they will be used. 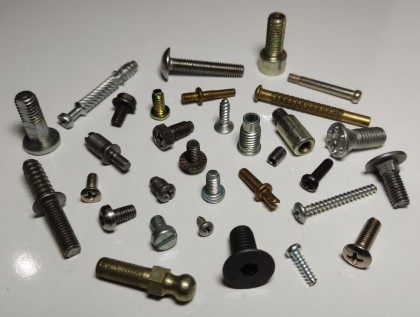 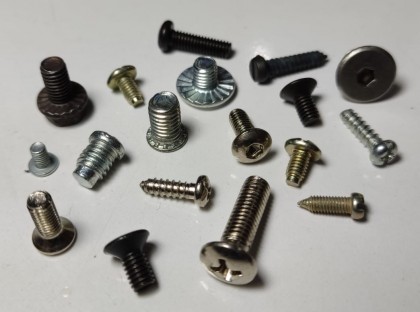 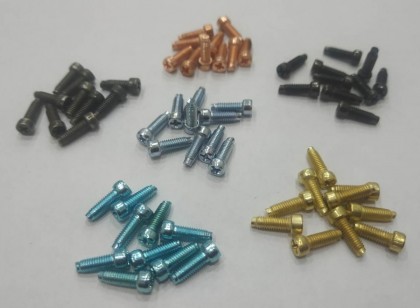 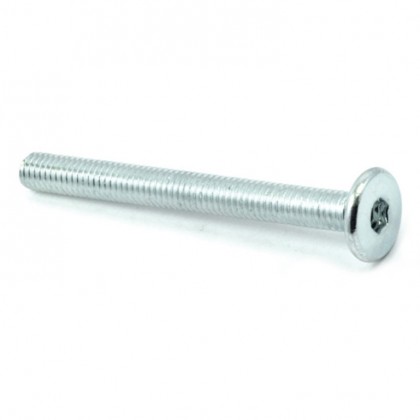 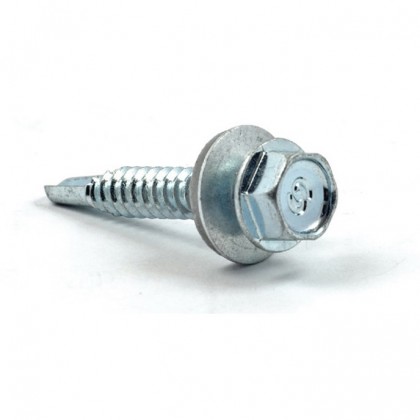 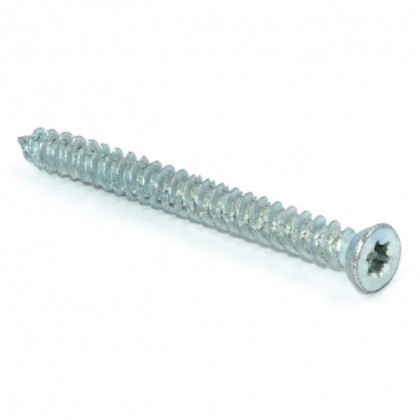 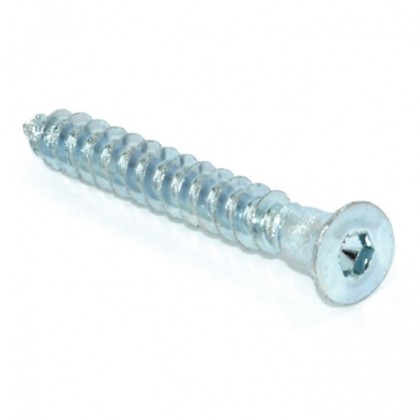 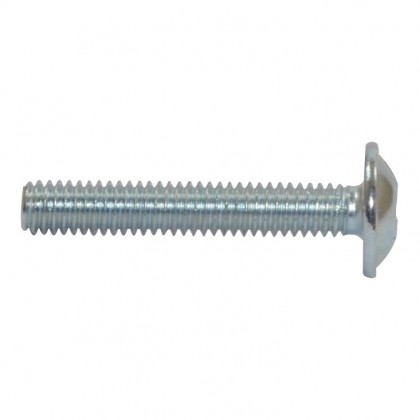 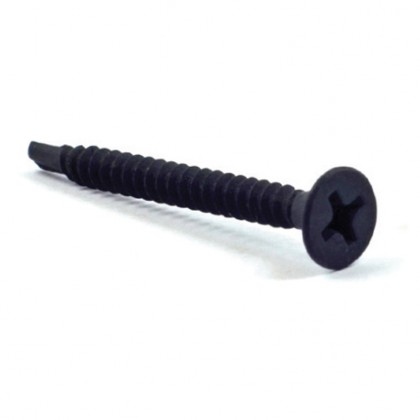 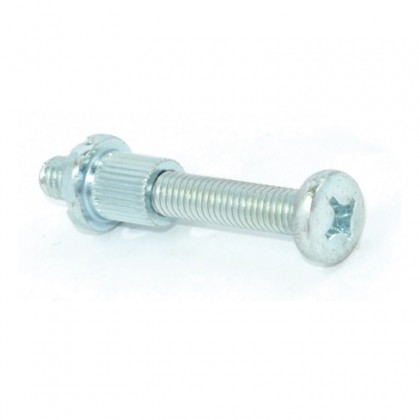 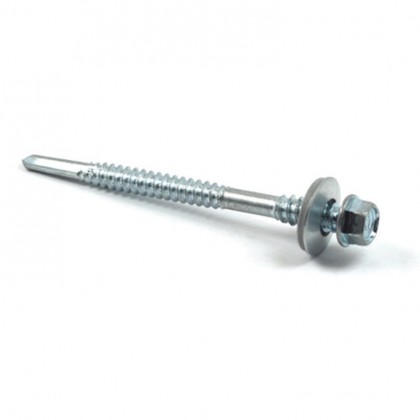 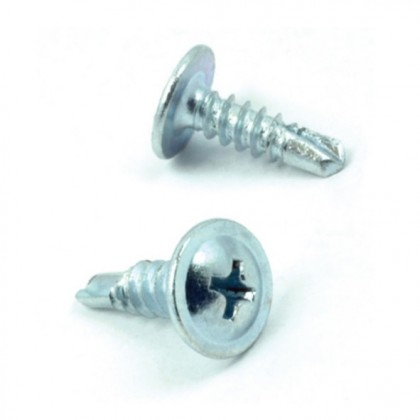 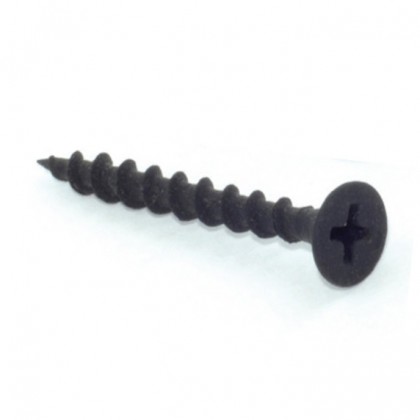 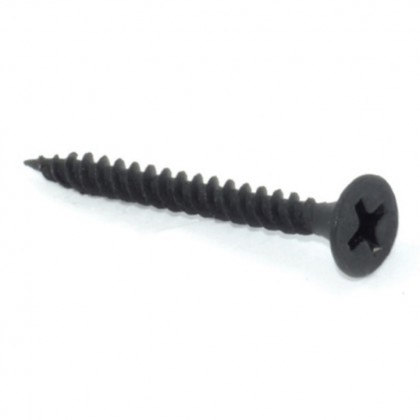 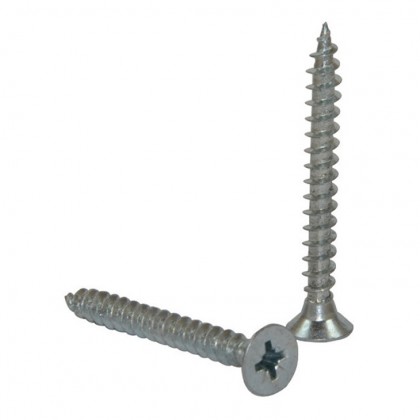 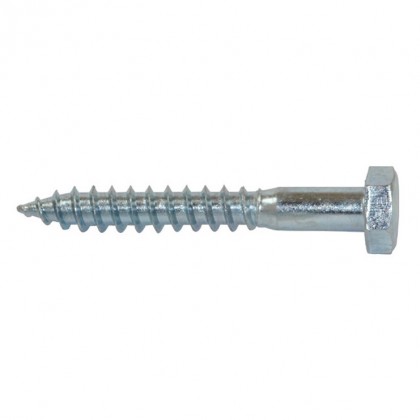 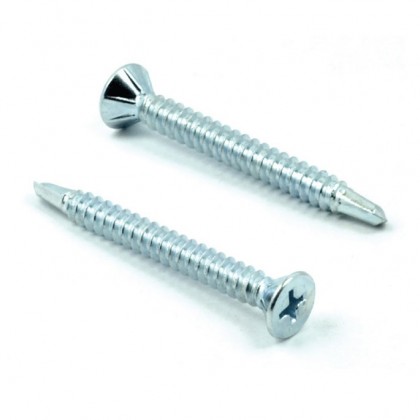 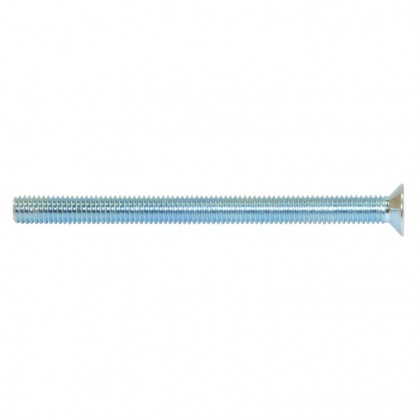 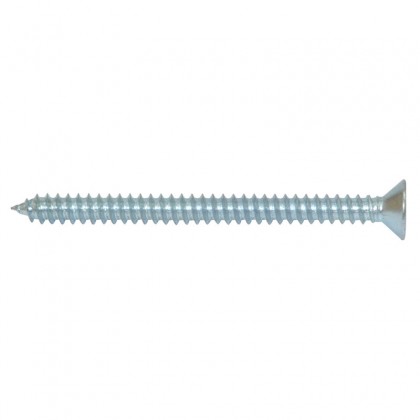 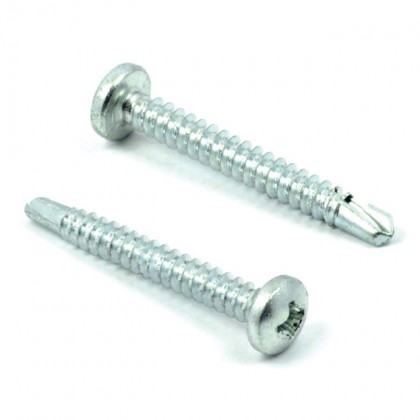 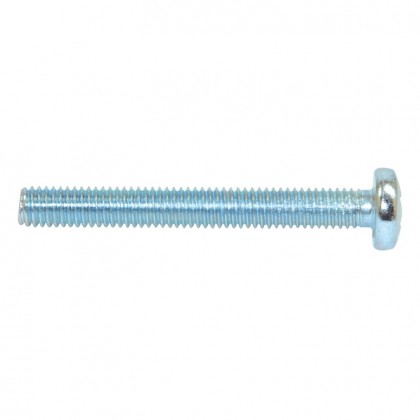 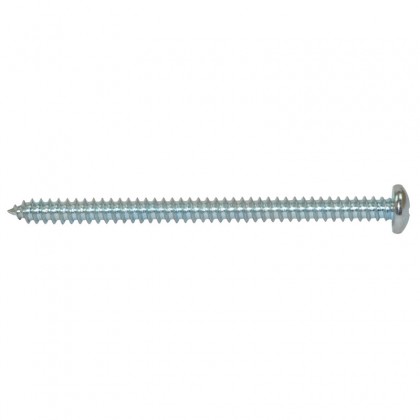